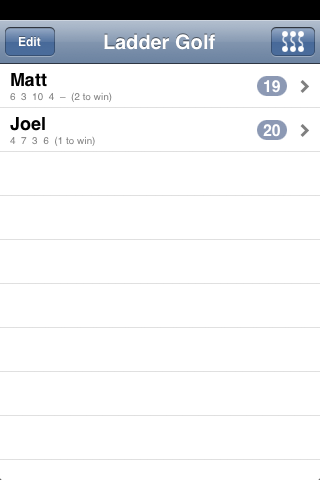 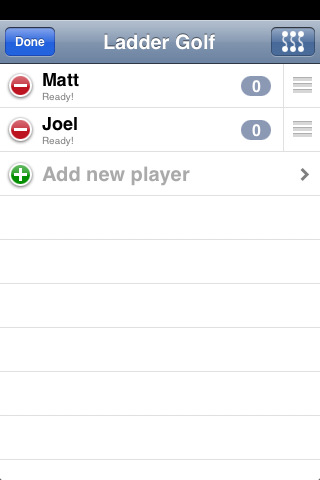 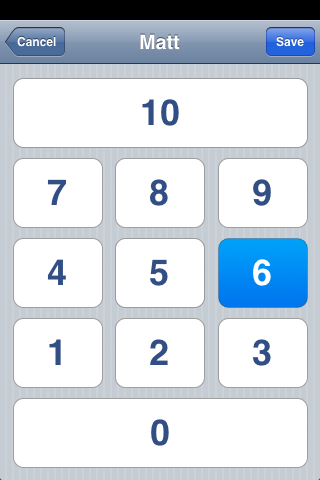 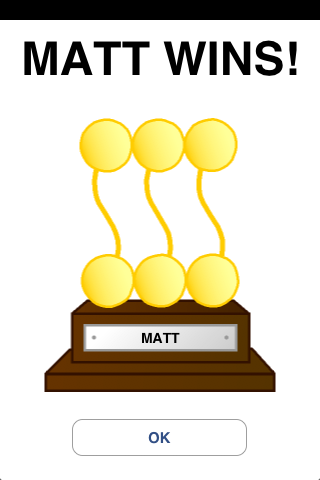 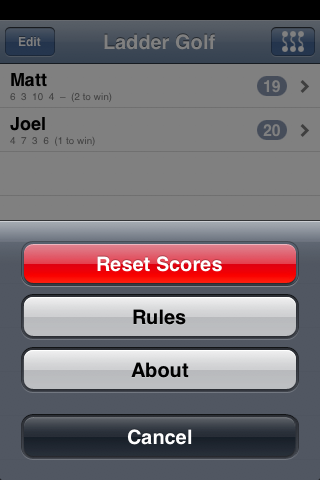 Ladder Golf is an easy to use, hassle-free and eco-friendly way of scoring a game of Ladder Golf. Much easier and less wasteful than pen and paper!

You simply add your player names, then tap to select and score – that's it! The application takes care of all the scoring details and complexities. Say goodbye to losing track of the score – just have fun and enjoy the game.

The application is localised in English, Finnish, French, German, Spanish and Swedish.

Ladder Golf is a lawn game played by throwing a bolo (two small balls connected with a rope) at a three-rung ladder. Different rungs of the ladder are worth different point values, with the goal of the game being to get exactly (and not over) 21 points with three bolo throws. Success in the game relies on both chance and skill.